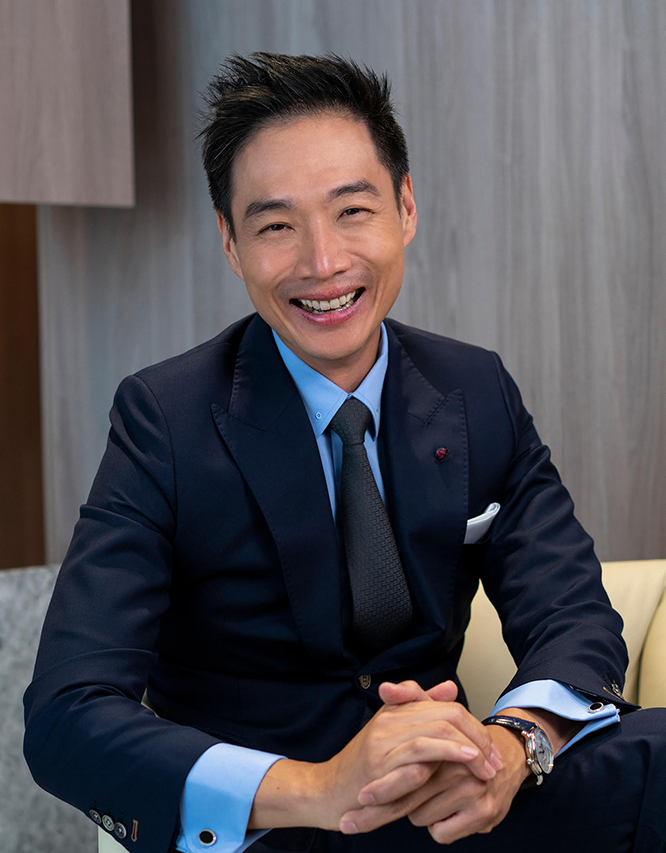 In 1492, when Christopher Columbus set sail for India, most people at that time believed that the world was flat.

While Columbus never did find India as he sailed west, he famously exclaimed: “The world is round!”

Today, more than 500 years later, the world – in terms of economics – is very much flat or linear. In fact, more than 90% of the world economy is linear1.

Paradigm shift needed to transition into a circular economy

The truth is that net zero emission cannot be achieved without net zero waste. Reducing waste by adopting a circular economy approach will create economic
opportunities and build a sustainable world.

Clearly, today’s linear world is unsustainable. Global waste generation is set to increase 70% by 2050, according to the World Bank2, highlighting the urgent need to transit to a circular economy. A linear economy follows the “take-make-dispose” approach – raw materials are collected, then transformed into products that are used until they are finally discarded as waste. If left unchecked, the linear economy will produce as many products as possible, damaging the environment in the process due to unrestrained resource extraction, excessive carbon emission, unwanted pollution and waste.

Unlike the linear economy, the circular economy requires a paradigm shift, to one where resources are reused for as long as possible, by optimising the re-utilisation of consumer goods and active recycling of unwanted materials.

The prize is big for making the change

The transition to a circular economy is pivotal in the fight to mitigate climate change, as excess emissions are released from inefficient use of resources and waste, contributing to an estimated 1.6 billion tonnes of carbon emissions generated from solid waste management alone3, which is the equivalent of having 350 million cars on the road.

The issue will only get worse if it is not addressed. Waste generation is expected to increase by more than 300% by 20504. This will amplify waste’s influence on the environment and society, as landfills are the third largest man-made source of methane gas and a significant contributor to climate change bearing severe negative health effects.

According to MIDA, the population in Malaysia is increasing rapidly, reaching 32.8 million people in 2021. This upsurge generates a tremendous amount of solid waste, which was estimated to be 38,427 metric tonnes per day in 2021 (1.17 kg/capita/day). Of which, 82.5 per cent is disposed in landfills. By 2022, the amount of municipal solid waste collected would be 14 million metric tonnes per annum, enough to fill the Petronas Twin Towers every seven days5.

The cost of inaction is enormous. But the benefit of action is even greater.

The Circular Economy can contribute $4.5 trillion in additional economic output by 2030, and $25 trillion by 20506 – driving new revenue sources and reduced costs. The World Economic Forum estimates that by 2025, recycling, reusing, and remanufacturing could help unlock $1 trillion a year in wasted resources and reduce 100 million tonnes of waste globally7.

If companies are to thrive in the transition to a circular economy, they must do more than just attempt to retrofit circularity to their existing process. Instead, they must reimagine how they do business to win. 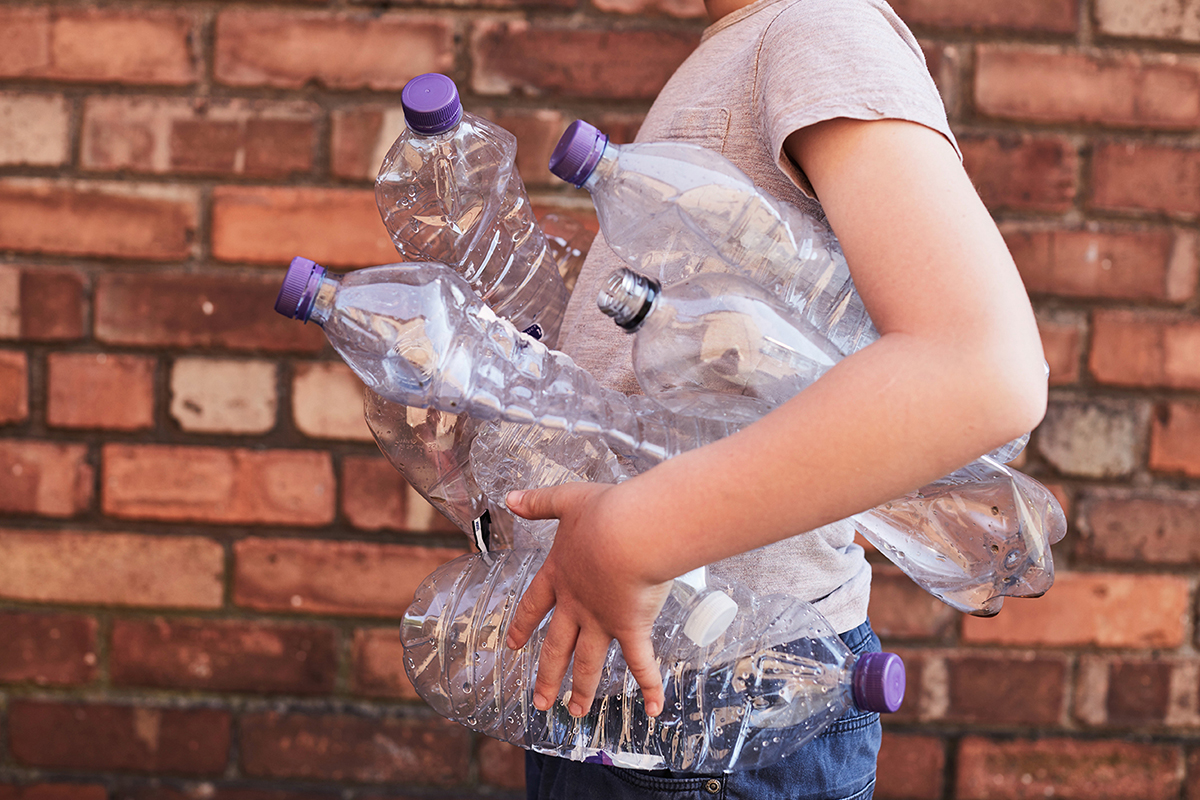 Investment opportunities in the circular economy run the gamut from technology companies developing new materials, products or processes to a closed-loop model, to companies committed to transitioning to the sustainable circular approach. There are three dimensions to achieving a circular economy: 1) Redesigning and Remanufacturing; 2) Repurposing; and 3) Recycling and Reducing, and opportunities are abound for both businesses and investors.

One of the main reasons for biodiversity loss is the “take-make-waste” approach of the agriculture sector, as it contributes to climate change. Redesigning food products that are unsustainably produced, and using low-impact crops, can help address these problems.

Remanufacturing by rebuilding an old product using a combination of reused, repaired and new components to meet brand-new specifications, can help companies reduce waste and conserve resources while improving their margins, revenues and supply security. For example, a leading construction equipment manufacturer can reduce their costs by having their old equipment remanufactured to as-new condition for a fraction of the price of a new replacement.

Currently, most waste from plastic packaging flows through a linear system that threatens biodiversity by polluting natural habitats, endangering wildlife, and contributing to climate change. Just 14% of the plastic packaging used globally is recycled, while 40% ends up in landfill and 32% in ecosystems, with the remaining 14% used for incineration.

By innovating to ensure the plastics are reusable, recyclable or compostable, and circulating all the plastic to keep it in the economy and out of the environment, the impacts on biodiversity can be reduced. For example, a leading apparel company selling a line of shoes and clothing made from recycled ocean plastics.

It is imperative to focus on innovations to improve recycling capacity and efficiency.

Malaysia itself is finding ways to optimise the country’s available water resources while facilitating sustainable growth. For instance, Air Selangor and Indah Water Konsortium (IWK) collaborated on a water reclamation venture last year which will be carried out by Central Water Reclamation (Central Water); a special-purpose vehicle company that will be 60% owned by Air Selangor and 40% owned by IWK. The bio-effluent treated at IWK’s treatment plants will be supplied to Central Water for further treatment at Central Water’s treatment plant, which is equipped with advanced technology to produce non-potable treated water that can be safely used for industrial purposes8.

The key to having a circular economy is ensuring that the waste from one is a resource for another.

Investing in a circular economy

A net-zero and sustainable world is only possible through a circular economy. Circular economy principles can be applied across all industry sectors, leading to biodiversity that benefits the economy and society.

Just like how Columbus realised that the world is round, we too have to shift from a linear to a circular economy.

Singapore and Malaysia Reunite, If Only for Cake