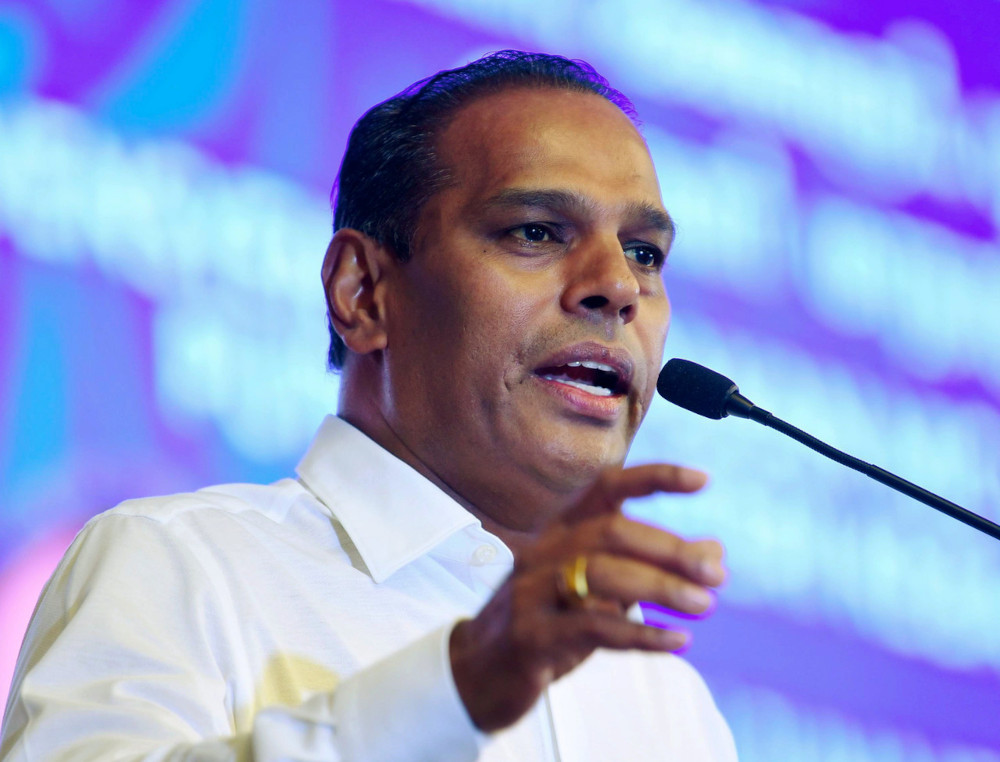 Human Resources Minister Datuk Seri M Saravanan said the date for the signing of the agreement would be decided by the Indonesian government soon. — Bernama pic

He said the date for the signing of the agreement would be decided by the Indonesian government soon.

“Actually, we hoped the MOU will be signed in early February but it had to be postponed because the condition was not suitable.

“As the MoU will be signed in Indonesia, I hope they (Indonesian government) will set the date, hopefully in March,” he said.

He told reporters after participating in a special integrated enforcement operation under the Labour Laws and the Prevention and Control of Infectious Diseases Act 1988 (Act 342) here today.

Two days ago, Saravanan was reported to have said that the signing of the MoU would benefit both countries especially the PDI group who need jobs in a global economic situation which was still facing the Covid-19 crisis and local employers needing the service of housemaids.

In the meantime, he said he would also go to Cambodia soon to discuss the recruitment of workers including housemaids from there since Malaysia could not depend on one source country only.

“We don’t know yet (on the number of workers to be recruited), as we have just received a directive from the prime minister. He told me to discuss with Cambodia,” he said.

He said there were to date 1,054 Cambodian workers in the country with 1,003 being domestic maids.

He also stressed that there was no discrimination against foreign workers because they also received the same facilities as local workers. ― Bernama

World News Roundup: Malaysia king to choose prime minister in post-election crisis; Indonesia quake kills at least 268 people, many of them children at...